What Are The Common Projector Myths? Top 3 In 2022 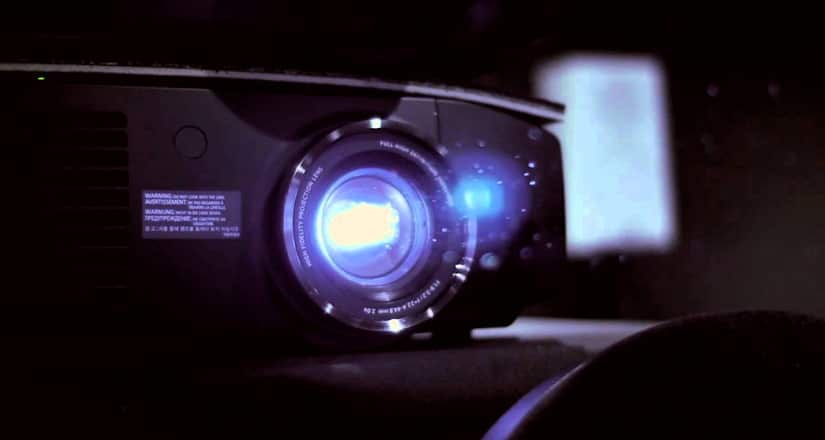 Today, we’ll discuss some of the top projector myths in this article. These are widespread ones and mostly spread because of a lack of knowledge.

Since there are many projectors available on the market these days, it is challenging to choose the best one. Do you agree?

So without any further ado, let me explain all of them.

Projector Myth 1. A projector with more lumens is always the best

It is indirectly correct. It would be best to understand that only an expensive projector can offer more lumens than a standard projector or a cheap projector. People think if there are more lumens on their projector, they have the better projector, which is entirely wrong.

As you know, the more the lumens, the bigger the produced image size. In other words, if you want your projector to produce enough bright images, your projector should be higher in lumens.

On the other hand, if you intend to buy a projector for home cinema, you should look for a high contrast ratio than high brightness.

Projector Myth 2: When it comes to HD, all HD projectors are the same

It is all happening because of false advertisement. It is very common these days to find an HD projector under 200 dollars. And, you forget to see that they are SVGA projectors with a standard HDMI connectivity option. Moreover, they don’t offer a native 1920×1080 resolution.

In other words, your projector should be a native 1920×1080 resolution supported in order to produce a full HD image. So don’t go for a projector that only supports HD. Instead, look for an actual HD projector that comes with native full HD resolution. And, it is also true that only the best projectors under 500 dollars are actual HD.

Just like more lumens, there are some different ways to measure the contrast ratio. For example, it may vary from display to display, meaning DLP and LCDs’ contrast ratio always different; you can’t compare them with each other.

A higher contrast ratio plays a crucial role when the home cinema is concerned.

These were the most common myths about projectors. However, there were others on my list too, such as the rainbow effect, poor color reproduction, SVGA projector with Mac, USB reader, etc. I’ll answer and add them soon in this article.