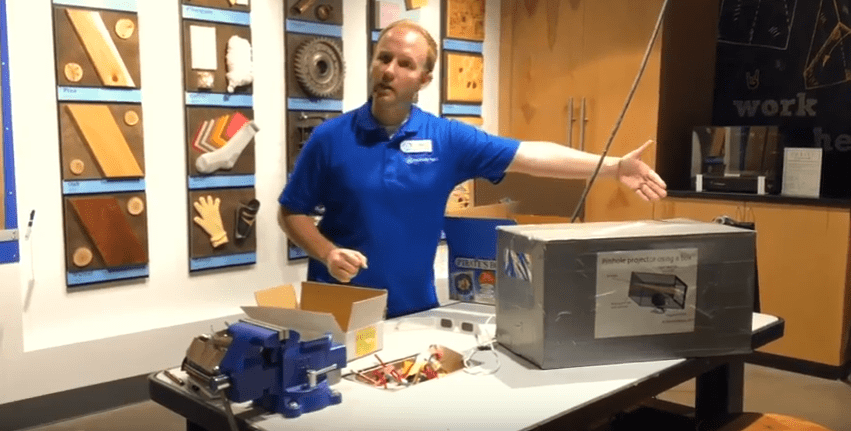 Step By Step Guide On How to make a DIY pinhole projector for Solar Eclipse?

No need an outdoor projector. When viewing an eclipse, you are strongly encouraged not to use your naked eyes. The strong UV rays from the sun can cause your eyes damage, and could even lead to blindness.

So how can you witness the significant moment when the light from the sun fails to shine on the earth?

One of the most common options is to use eclipse glasses. While these may allow you to see clear images of the eclipse, they are often too expensive for most people. A cheap alternative is to make your own pinhole projector.

A pinhole projector is extremely easy to make. You can make a great projector in less than twenty minutes, using every- day objects that are within your house.

How to Make a Pinhole Projector?

Generally, there are two kinds of pinhole projectors: the paper projector and the box projector.

The paper pinhole projector is the cheapest and easiest to make. 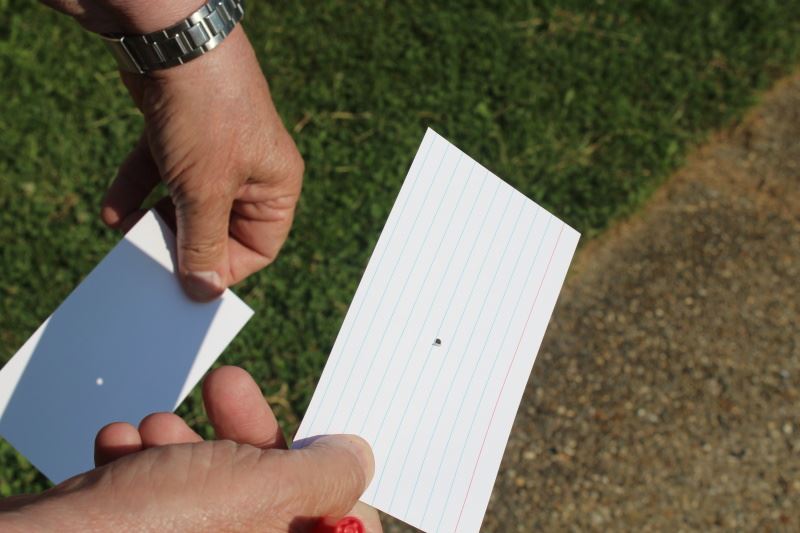 To make one, you will need:

All you need to do is make a smooth, round hole in one of the stiff papers, and your projector is as good as ready.

It is important that the white papers in question be stiff. Cardboards and paper plates make the best papers to use on your projector.

Once you have a pinhole on one of the papers, you need to stand with your back to the sun, hold the paper up and let the sunlight shine through it.

The second paper will act as the screen on which you will see an inverted image of the sun as it wanes.

If you want to enlarge the image of the sun, all you need to do is increase the distance between the pinhole paper and the screen.

You can expect to see a reasonably bright image of the sun during the eclipse using this simple projector.

If you have a little more time to spare, you can also make a respectable pinhole projector using a cereal box. 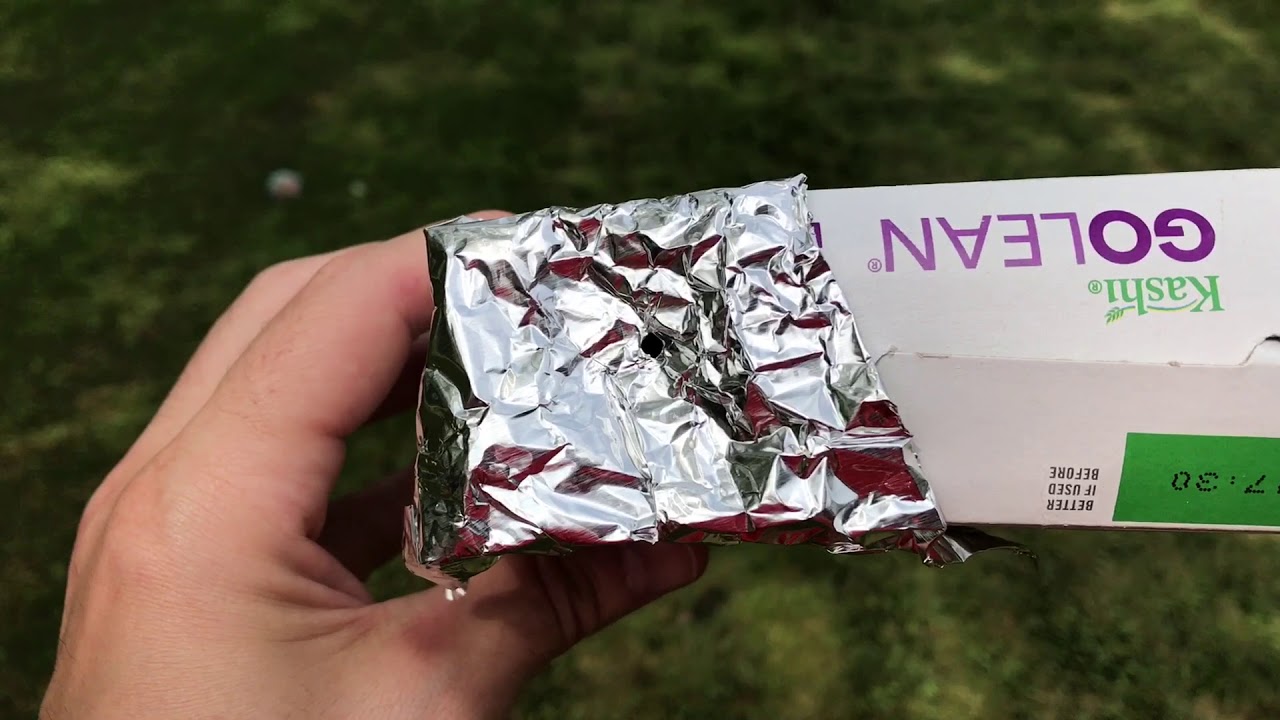 To do this, you will need:

The procedure is as follows:

Trace the outline of the bottom of the cereal box on the white paper. You then need to cut it out. The outline need not be the exact size of the box.

In fact, a cut- out that is a tad smaller will fit better into your box, so you might as well reduce its size a bit.

Place some tape on the cut-out, and then stick the cut out at the bottom of the box.

Cut two holes at the top of the box. Since the top usually has flaps, you will need to tape the flaps in the middle to block out the light.

Tape some aluminum foil onto one of the holes. Using the nail, make a small hole in the aluminum.

Stand with your back to the sun and look at the open corner of the cereal box. The white paper you taped at the bottom of the box will act as your screen, on which you will observe as light from the sun is blocked.

You should able to view the half- sun, a crescent and if you are in the path of totality, a blank screen as the light is completely blocked.

How does the Pinhole Projector Work?

The projector works on the principle that light travels in a straight line. The small hole therefore only allows some light to pass through, which then causes an image of an inverted sun to form on the screen. The rest of the light simply bounces off the surface of the projector.

If you want to view the eclipse, there is no simpler or cheaper way to see it than using your own pinhole projector. Making the projector is extremely easy and can be finished in a matter of minutes.

Better still, viewing the eclipse using your own pinhole projector guarantees you excellent eye protection. This is far better than using fake eclipse glasses that could expose your eyes to the harmful rays of the sun.

Be sure to follow the steps above when making your projector and you will be genuinely proud of your work.